Hearing aids are a boon to millions of Americans with hearing loss. But as well as they perform, they do have their limitations. They won’t work for all types of hearing loss, and some people find them too uncomfortable to wear or complain of the “occlusion effect” they produce in the ear.

They must be cleaned frequently, their batteries need replacing on a regular basis, and constant exposure to heat, humidity and earwax buildup in the ear canal makes them prone to damage. For some individuals, implantable hearing devices might be the key to improved communication.

Implantable hearing devices are surgically implanted instruments designed to improve the transmission of sound vibrations by directly stimulating the bones of the middle ear.

How Do Implantable Hearing Devices Work?

Implantable hearing devices work by stimulating the bones of the middle ear (ossicles) rather than amplifying sounds in the ear canal. This strengthens sound vibrations in the inner ear, and enables those with sensorineural hearing loss to be able to communicate.

Implantable hearing devices are less prone to feedback issues that can bedevil those who wear hearing aids, and some devices can be kept in place while a patient bathes and exercises.

Cochlear implants are devices that are implanted surgically behind the ear. They contain an external portion consisting of a microphone, sound processor and transmitter, and an internal portion that includes a receiver and a group of electrodes.

How Does a Cochlear Implant Work?

The microphone picks up sounds in the environment, which are then converted by the sound processor into electronic signals that are sent to the transmitter. The transmitter forwards these signals to the receiver, where they are then passed on to the electrodes. The electrodes stimulate the auditory nerve, which carries the information directly to the brain, where it is interpreted as sound.

Cochlear implants allow those who are profoundly deaf to understand speech and other sounds. 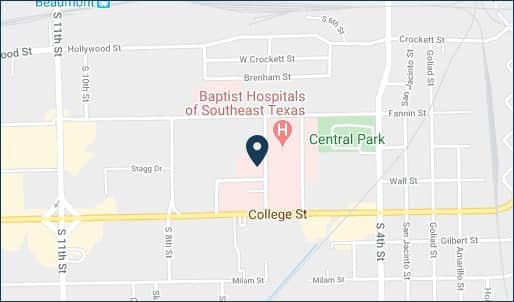 Get In Touch With Us Today!

If you are experiencing a medical emergency, please call 911. To request an appointment or connect with our team, please complete the form below. Our team will contact you during our regular business hours.